The Secret Life of Bletchley Park 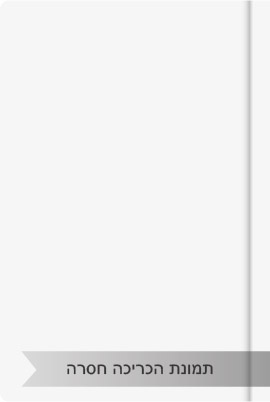 תקציר:
Bletchley Park has played a vital role in British history. This Victorian country house in the Buckinghamshire countryside was was where one of the war’s most famous – and crucial – achievements was made: the cracking of Germany’ s 'Enigma' code in which its most important military communications were couched. It was home to some of Britain’s most brilliant mathematical brains, such as Alan Turing, and the scene of immense advances in technology – indeed, the birth of modern computing. The military codes deciphered there were instrumental in turning both the Battle of the Atlantic and the war in North Africa. But, though plenty has been written about the boffins, and the codebreaking, fictional and non-fiction – from Robert Harris and Ian McEwan to Andrew Hodges’ biography of Turing – what of the thousands of men and women who lived and worked there during the war? What was life like for them – an odd, secret territory between the civilian and the military? This is the first oral history of life at Bletchley Park, an amazing compendium of memories from people now in their eighties – of skating on the frozen lake in the grounds (a depressed Angus Wilson, the novelist, once threw himself in) – of a youthful Roy Jenkins, useless at codebreaking, of the high jinks at nearby accommodation hostels – and of the implacable secrecy that meant girlfriend and boyfriend working in adjacent huts knew nothing about each other's work.